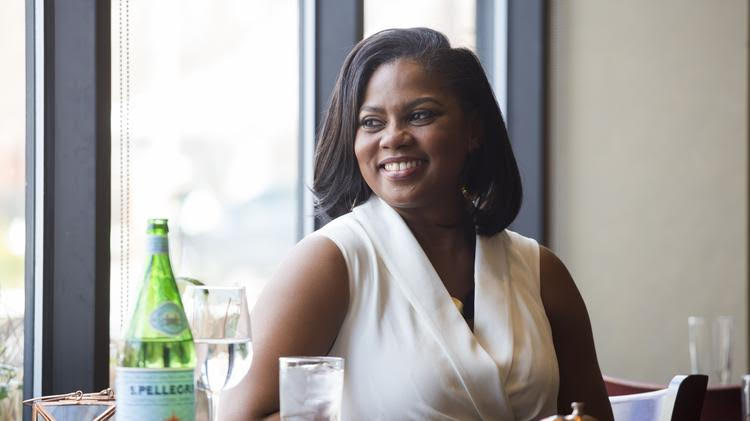 On top of every Rx Outreach bottle cap reads the nonprofit’s mission: “To honor God by serving those in need.” For Kimberly Stemley that message is about giving hope to those who may have none.

Stemley, 41, is the executive vice president and CFO of Rx Outreach, a nonprofit pharmacy spun off from Express Scripts in 2010 that provides low-cost and no-cost prescriptions to low-income, uninsured Americans.

Under Stemley’s leadership, it has helped its patients save more than $661 million on their prescription medications, and served more than 285,000 patients in the U.S.

Before coming to Rx Outreach in 2010, Stemley, who was born and raised in St. Louis, held positions at Ernst & Young, AT&T and engineering firm Innoventor.

Carol Burcke, director of donor engagement and program development at Rx Outreach, said Stemley’s work ethic and leadership skills influence everyone working at the nonprofit.  “It’s inspiring to see somebody who works at a nonprofit when you know that they could go out into the world and do other things for monetary value,” Burcke said. “That speaks to her Christian values and what she really believes and she lives — which is rare within the world.”

When not at work, Stemley can be found relaxing at her home in Shaw or pumping iron at her favorite gym in Ferguson.

How did you first get your start at Rx Outreach? When I was a controller at Innoventor, I got a call from somebody asking me if I would be interested in becoming the CFO of Rx Outreach. I did the interview with (founder) Michael Holmes, and after meeting Michael, I knew that not only did I want to join Rx Outreach, I wanted to work with him and be under his tutelage and vision that he had for the organization.

What separates Rx Outreach from other pharmacies? Rx Outreach was initially created to provide medication and make it affordable for people that have a need. We define need as individuals who are up to 300 percent of the federal poverty level. That allows us to help and service a lot of people who are struggling to afford their medications. We exist to try to address that issue and try to make sure that everyone has access to the life-saving medications that they need.

Why did Rx Outreach leave Express Scripts? Michael Holmes woke up one morning and was in prayer, and God gave him this vision to spin this organization off. If we spun off from Express Scripts, which is obviously a for-profit entity, and become a nonprofit, we could increase our drug donations and our cash donations that we receive from pharmaceutical manufacturers, and with that, be able to service more people.

What’s your favorite aspect of working at Rx Outreach? I started my career in public accounting and I’ve worked for large companies. But what is a privilege every single day here is that I get to do what I love for a purpose and a cause that I really believe in. When we get to the table and have conversations, we aren’t just talking about things from a metrics or a business standpoint. We have the benefit of fusing a people-centric approach to business.

Who is your inspiration? My mother and grandmother were the first two women I really looked up to in life. My mother was a trailblazer in her time. She was the first to graduate college in our family, she worked for the government for 33 years and retired, she wrote multimillion-dollar Boeing contracts in a time and age where a single, African-American woman doing things like that was just unheard of. I would see my mom go to work every day in a suit and, to me, it was normal. 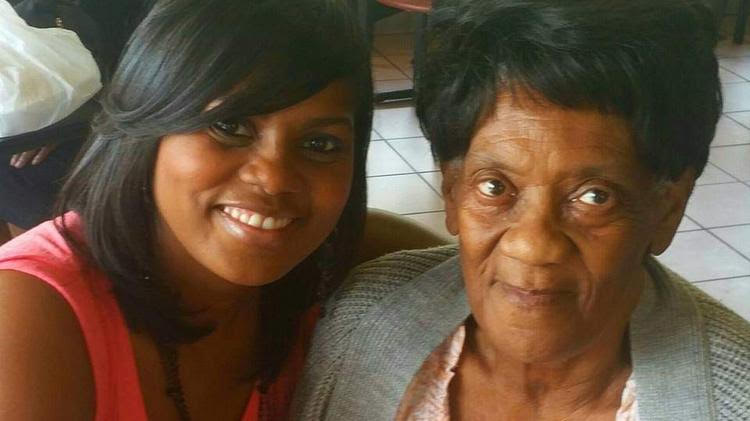 Kim with her mother, who was the first person in their family to graduate from college.

You testified in front of Congress in 2015 regarding Alzheimer’s research what was that like?

I spoke at the U.S. Senate Special Committee on Aging and was going up before Congress and requesting on behalf of the 15 million caregivers in the world for Alzheimer’s patients, along with those who suffer from the disease, for additional funding.  We requested $500 million to fight Alzheimer’s.  Now we’re trying to get to a place whre Alzheimer’s has the same amount of research that cancer receives.  No, cancer isn’t a death sentence anymore, and that’s only because so much effort and research has been put into it. 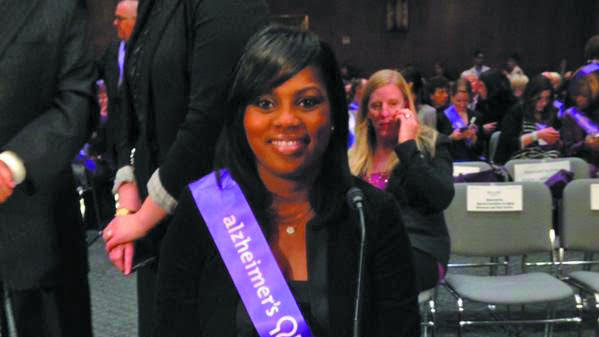 Kim Stemley spoke in front of Congress to appeal for more funding for Alzheimer’s research.

What advice would you give women of color who seek advancement in the corporate world? One of the first lessons that I learned in transitioning into corporate America was to be authentically me. That person is the best value a company can get because they’re getting the best of me and not some other version. I think, especially for young women that are coming into any workforce, you thrive the best when you find your own voice and stick with it, and then fine tune it over the years. Everyone can trust that, everyone can trust authenticity.

What are your hobbies? I actually workout for fun. I go to BKM Fitness Boot Camp in Ferguson and I’m there several times a week. Going to the gym is fun, energizing and it keeps my stress levels in check. I attend boot camps, I do spin class, weight training. I love itF.

What are your favorite restaurants? Scape American Bistro is still one of my favorite restaurants. I probably can read you the menu off the top of my head. I also love Charlie Gitto’s and I find myself over at Sweetie Pie’s probably too much. We have so much great stuff, whether it’s barbecue, pizza, baked goods — I think our food scene is starting to get the attention that it deserves. I think St. Louis gets the worst national coverage ever and I don’t think we get highlighted for all the great things that are here in the city and the world doesn’t know.

What are you reading? I have Michelle Obama’s book “Becoming” on my desk at home. I haven’t started reading it, but it’s my next book.